The Salem City Council voted 7-4 to pass the Affordable Accessory Dwelling Unit Ordinance. The ordinance allows homeowners who live on the property as their primary residence to construct ADU’s by-right (without need for a special permit).

This is the third consecutive year that the City Council has voted on an ADU Ordinance. In 2019 and 2020, those ADU Ordinances failed to pass on 7-4 votes. The Governor's Housing Choice legislation has now lowered the requirement to a simple majority (50%) instead of a super majority (66%) which allowed the ordinance to pass this year.

Councilor McCarthy had a late file to have an 18-month review to report on how many ADUs are created by the ordinance, which was sent to committee. NSR will also monitor the effectiveness of this ordinance for Salem homeowners. 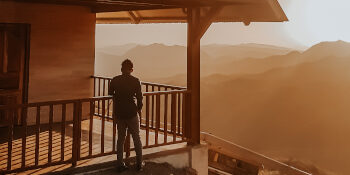 Tomorrow, March 30 at 6:30pm, a Joint Meeting of the Salem Planning Board and the City Council will hold a Public Hearing about the Affordable Accessory Dwelling Unit Ordinance.