At the March 22nd Manchester-by-the-Sea Selectboard Meeting, town officials discussed a potential location for a district which would comply with the multifamily zoning requirements for MBTA communities in Section 3A of M.G.L. ch 40A.

According to current zoning laws, the General District allows for three dwelling units per lot, with a minimum lot requirement of 6,000 square feet. This allows for a maximum density of roughly 21 units per acre. The Selectboard plans to engage with residents about the new requirements for MBTA communities. Updates, including future public meeting dates, will be posted to the GA Blog. 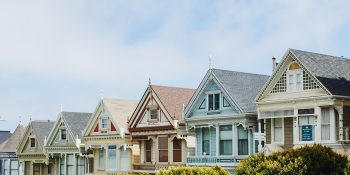 To educate the public about the multifamily zoning requirements for MBTA communities (Section 3A of M.G.L. ch. 40A), North Shore REALTORS® has developed a 1-pager customized for each of our North Shore municipalities.