Act II includes two panel discussions meant to challenge your current perception of business and our communities. Come with an open mind and leave with a deeper understanding.

PANEL of VISIONARIES: Hear from Our Industry Ring Leaders

This session brings together some of the top minds in today’s industry. Hear directly from them on the lasting impacts COVID-19 has had on their section of the industry, where they see us going from here, and what will be the successes of the year.

Debbie has been with the MMBA for a total of over 15 years, previously working as a loan officer and vice president for multiple mortgage companies and banks. Debbie is passionate about her work in the mortgage industry and making sure that all real estate agents are knowledgeable about the lending process. She continues to be a popular voice in the industry as an expert in new regulations and industry requirements.

Karen stepped into her role at the helm of the North Shore Chamber of Commerce on January 1st, 2021 bringing a lengthy track record for building and leading organizations with plans to grow the Chamber and its support as the leading voice for businesses North of Boston. Karen is the former regional publisher of the North of Boston Media Group beginning her media career as an intern and working her way up the ladder through roles of reporter, editor, vice president of news, and publisher. She will bring insightful knowledge to this panel regarding the future of business on the North Shore.

Caryn is a proud 3rd generation REALTOR® joining Keller Williams Realty in 2003, earning Rookie of the Year her first year. Since 2015, Caryn has been leading the Naperville, IL office which now is the highest grossing office in her region. She has been with KW for 18 years as Team Leader, R2G2 Leader, Operating Principal, Task Force Leader, Multi-Market Center Investor, and now the Regional Director of Northern California and Hawaii.

This panel discussion is presented by the 2021 NSR Diversity, Equity & Inclusion Task Force. This is a moderated panel of North Shore REALTOR® members sharing their stories so that there can be a better understanding of how real estate and the North Shore is experienced from varying perspectives. NSR is committed to being a leader on the North Shore working to make our communities a better place to live and our industry more equitable. 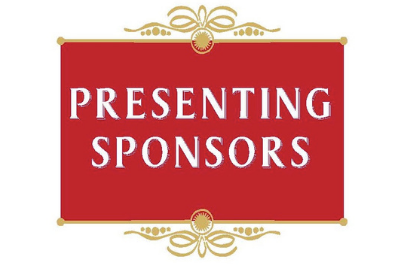 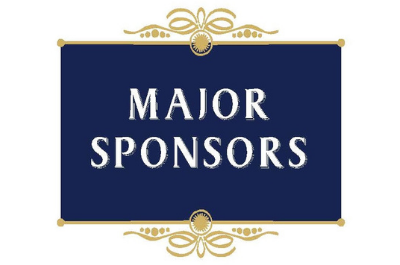 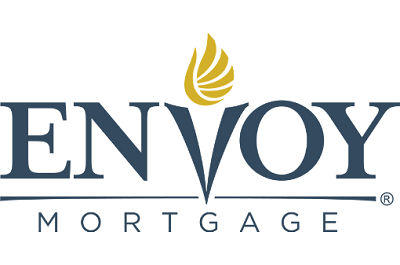 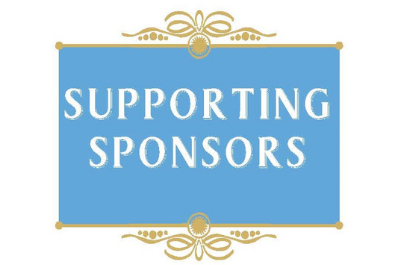