REALTORS® in the Community

Each spring and fall, our Community Involvement & Investment Work Group identifies local housing organizations in need of support. The local organizations are nominated for Massachusetts Association of REALTORS® (MAR) Charitable Foundation grants that are awarded to nonprofits providing housing and homeless assistance.

The MAR Charitable Foundation has awarded more than $415,000 in grants to victims of natural disasters and has provided financial assistance to Massachusetts-based nonprofit organizations, homebuyer counseling programs, and shelter and emergency care services. 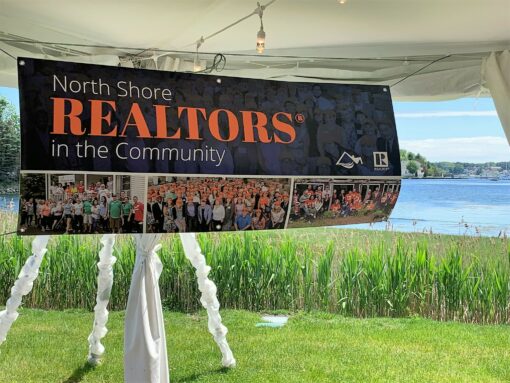 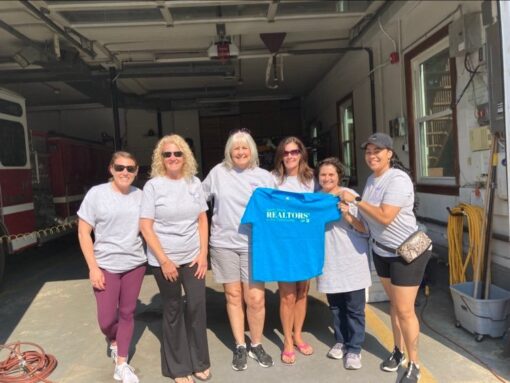 Each year, Emmaus needs to replace 30 mattresses for their emergency shelter, Mitch’s Place. The NSR Community Involvement and Investment Committee pledged to cover the $6000 cost for replacing the mattresses. The CI&I Committee began by submitting for and attaining a $1500 MAR Charitable Grant. Outreach efforts raised an additional $5,070, shattering the $6000 goal.

One Wish Project provides a birthday cake and toys to children who are housing insecure, living in homeless shelters or in foster care. The MAR Charitable grant will fund the purchase of gifted toys.

Healing Abuse Working for Change (HAWC) will utilize this MAR Charitable grant to provide 10 nights of emergency shelter for a family that is in crisis and at risk of homelessness because of domestic violence. The first 10 days are critical to escaping the cycle of violence and protecting children from the harmful effects of abuse.

Plummer Youth Promise’s Community Apartments program helps individuals (18-22) in the foster care system take their first steps toward living on their own. The grant will help pay for the security deposit, first and last month of rent, and new furniture.

In May, NSR took part in Stamp Out Hunger®, the country’s largest one-day food drive. This event was held by Citizen’s Inn in partnership with the National Association of Letter Carriers. Thank you to all who volunteered! 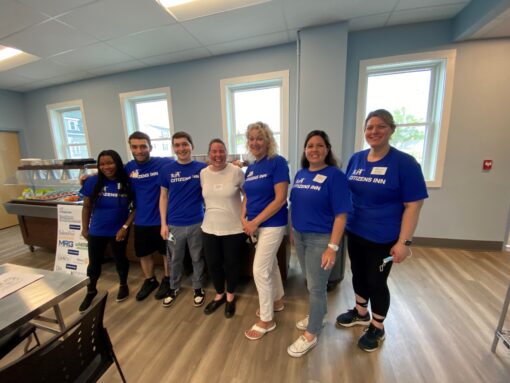 NSR's history includes 11 years of giving back to the community! 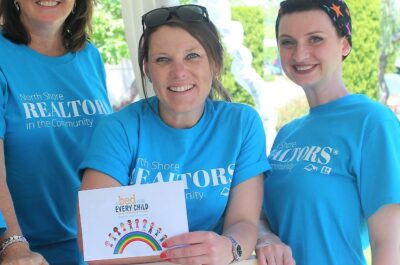 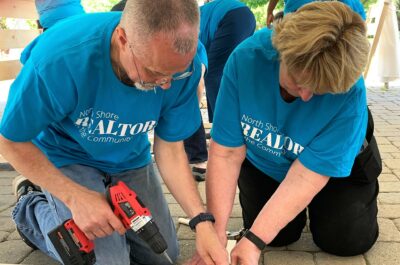